Human rights lawyer and author, Efrén Olivares talked to CLAIS about his background working on the front lines of immigration justice. On Thursday, November 10 at 4:10 PM, he will present his book My Boy Will Die of Sorrow: A Memoir of Immigration from the Front Lines. Find more about the event here.

What is the Southern Poverty Law Center Immigrant Justice Project and how does it relate to your book My Boy Will Die of Sorrow?

The Immigrant Justice Project (IJP) at SPLC is a practice group dedicated to defending the rights of immigrants across the Deep South. We work to end immigrant detention, defend the rights of migrant and immigrant workers, and protect the rights of newly arrived immigrants to access the asylum process. As part of our litigation, our team represents families who were separated at the border, seeking compensation due to the torture they suffered at the hands of the federal government.

What was the biggest challenge when collecting material for your book?

Given the nature of the stories I shared, one of my priorities was making sure I was sharing my former clients’ plight in a respectful way and that I did so in a way that they consented to. That presented a real challenge because I never saw some of these families again after I encountered them in federal court in McAllen that summer. I had to go by the consent they had given at that time to share their stories anonymously or using pseudonyms. 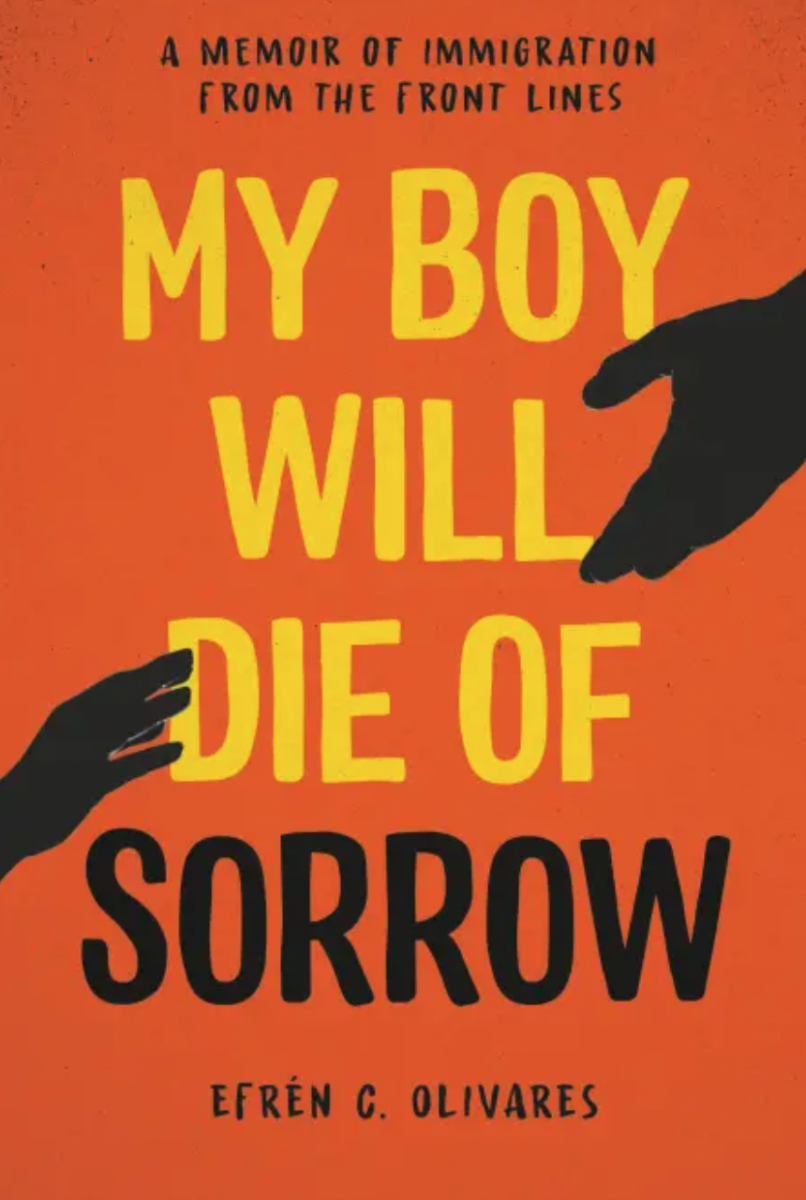 What human rights are being violated with current and past responses to immigration and what have institutions like the UN done about it?

The U.S. government continues to violate right to non-refoulement, not be returned to a place where a person is likely to face harm or death, particularly with the implementation of the “Title 42” policy, which was recently expanded. UN bodies and the Inter-American Commission on Human Rights have denounced this application of Title 42, but unfortunately those pronouncements have not led to changes in policy by the U.S. government.

What did your own experience teach you about immigration that school did not?

I think the hardest thing for me to accept based on my work has been that political interests often supersede laws. In law school I learned about laws, doctrines, legal principles, and developed skills to argue and advocate based on those laws and principles The reality of doing this work on the ground has shown me that political considerations and interests very often are the determinant factor as to whether a policy is implemented or rescinded, not compliance with constitutional principles or even human rights. The family separation policy and policies such as “Remain in Mexico” and Title 42 are examples of that.

How do gender, race, and national origin change the experience of immigration for different people?

The origins of our immigration laws and agencies are based on a racialized idea of who is welcome in the United States. From the first federal immigration laws, the Page Act and the Chinese Exclusion Act in the second half of the 19th Century, most of our immigration laws were enacted as part of a broad and deliberate effort to exclude certain immigrants from this country, and to favor immigrants and refugees who were considered to be white. That racial disparity in how immigrants and asylum-seekers are treated continues to be present today. Contrast, for example, how our immigration agencies have welcomed and processed white Ukrainian asylum seekers, versus how we have rejected and abused Black Haitian or brown Venezuelan asylum seekers.

What next steps should leaders take regarding immigration?

Even though comprehensive immigration reform seems unreachable in Congress at the moment, there are a number of policies that could be implemented by the Executive branch. For instance, ending (rather than expanding) Title 42, despite the challenges in litigation that have prevented that policy from being rescinded, and devoting more resources to asylum processing, from credible fear interviews to every other step of the asylum process. Regardless of who is in office, it is incumbent upon us advocates to push our elected officials to adopt and implement policies that respect the human rights of all people, regardless of their place of birth or immigration status.