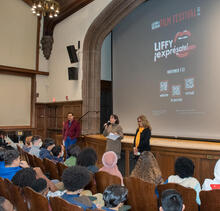 On Sunday night, Margherita Tortora, LIFFY Founder & Executive Director, along with this year’s jury, announced the winners of LIFFY 2022.

The jury for these awards included outstanding film experts Dahlia Fischbein, an Argentinian filmmaker who has worked with National Geographic, Discovery Network and HBO; Miguel Rueda, a Colombian producer, film director, and animator; and Tatiana Rojas, a Venezuelan scholar, documentary filmmaker, and activist. They praised the awarded pictures for their quality, originality, and thematic relevance. 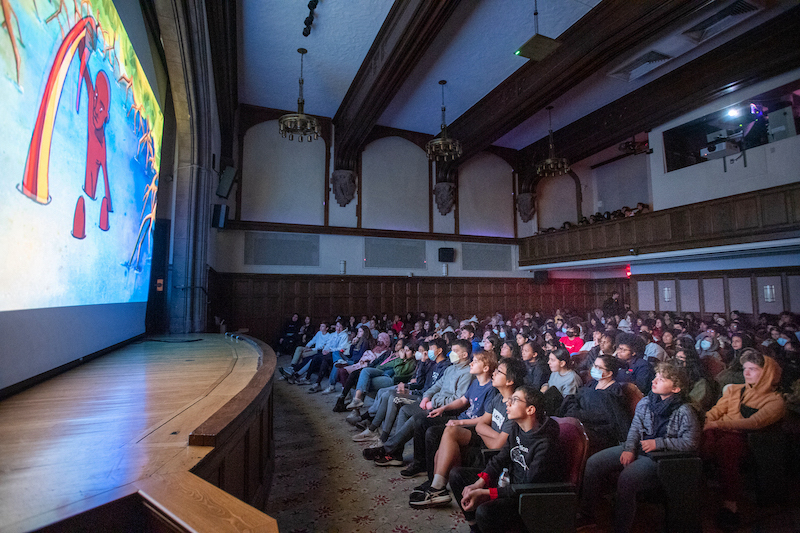 This was the 13th edition of LIFFY. This year the festival returned to a hybrid in-person and online format after being held online due to the pandemic. It featured over seventy films from around the Latin American and the Iberian world, including a variety of genres and styles, from moving dramas to gripping documentaries, short-films, and animation.

Having eighteen countries represented, this year’s festival brought together many enthusiastic attendees. The public included directors, actors, professors, and film critics from around the world. Between November 7-13, they hosted keynotes and Q&A sessions that sparked vibrant conversations about filmmaking, human rights, and representation.

“The festival also welcomed the larger New Haven community. It opened its doors to over 300 high school students, an impressive collaboration that speaks to the event’s strong local connections”

But the audience was not limited to artists or Yale-affiliated people. The festival also welcomed the larger New Haven community. It opened its doors to over 300 high school students from the city, an impressive collaboration that speaks to the event’s strong and lively local connections. The young students enjoyed thought-provoking films and had the unique opportunity to make questions to directors. In addition, LIFFY also welcomed representatives from local non-profits.

LIFFY 2022 closed with a cheerful reception night that included Cuban food and a heart-warming performance by the Whiffenpoofs, Yale’s oldest a cappella group.