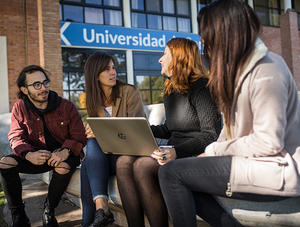 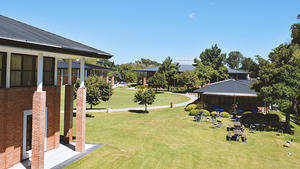 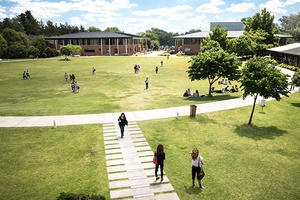 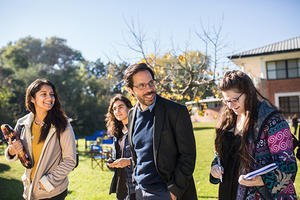 There are also a number of CLAIS faculty doing research in Argentina. Claudia Valeggia, Faculty Chair of CLAIS and Professor of Anthropology, works on the interactions between human reproductive biology and its ecological and cultural context. She co-directs the Chaco Area Reproductive Ecology (CARE) Program, which studies the interaction between reproductive patterns and the ecological context in the Gran Chaco region of Argentina. Professor of Anthropology Eduardo Fernandez-Duque runs the Owl Monkey Project, which investigates the evolution of monogamy and paternal care in pair-bonded primates in the Argentinean Chaco. Moira Fradinger, Professor of Comparative Literature, studies the literature and film of Argentina, and Senior Research Scientist at the School of the Environment Florencia Montagnini studies agroforestry in a variety of South American countries, including Argentina.

CLAIS has worked to develop relationships with a variety of high-profile scholars, artists, and experts in Argentina in order to continue to expand this program. We hope to have Lucrecia Martel, an internationally-acclaimed Argentine film director, screenwriter and producer visit campus next year, and plan to include such scholars in our yearly speaker and film series.