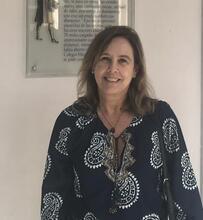 In this third and final part of the series about elections in Brazil, we invited Junia Ferreira Furtado to respond our three questions. Professor Furtado, a renowned Brazilian historian, is the first Fullbright Distinguished Award holder at the Council on Latin American & Iberian Studies.

1)    International media have featured these elections perhaps more than others in the past. Do you think this year’s elections are particularly relevant for Brazil’s future?

No, I don’t think so. The most relevant was the social networks that today are the population’s major source of information and opinion formers, not the traditional media anymore. The influence of social networks and Fake News are here to stay, and it is the extreme right movements who best knows how to manipulate this instrument in their favor, even because the left repudiates the spreading of fake news.

The political spectrum today is divided between the extreme right and the left, and it will be in this way for a long time.

2) What’s your take on the results? What are your expectations for the runoff?

The first round of the elections in Brazil revealed some characteristics of the Brazilian political universe that, from now on, will be present in the next elections and that should be taken into account by the parties and voters from now on. There is no longer a center-right party in Brazil, and its most important representative, the PSDB, has disappeared. The political spectrum today is divided between the extreme right and the left, and it will be in this way for a long time. The other one is that the State public machine with the distribution of secret and not very republican money resources has a significant, but not total, weight in the behavior of the voters. Another forces are the neo-Pentecostal churches, the militias (especially in Rio de Janeiro), the conservative moral agendas, and agribusiness influence the behavior of a large part of the electorate, and their powers continue to expand. Finally, to give some encouragement, a significant portion of the electorate, consisting mainly of young people, but not only of them, is electing, in growing numbers, candidates with identitary, gender, and environmental agendas, and are identified with those carried out by leftist parties. 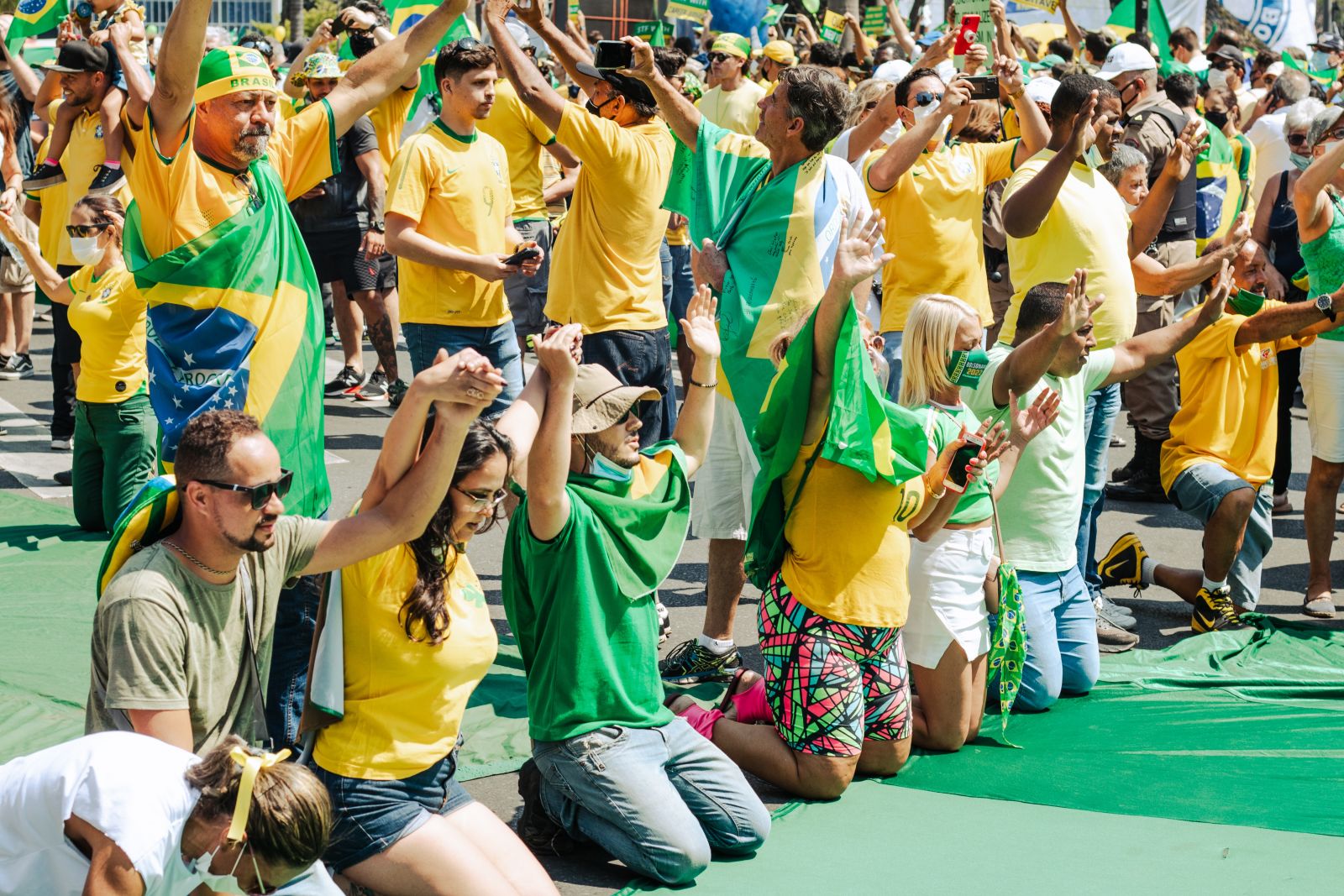 3) Generally speaking, how do you see different futures for your professional field depending on who is elected?

It will be a disaster as Bolsonaro and his supporters are against Culture and Science.